Scaling From Salesforce Implementation to Exit 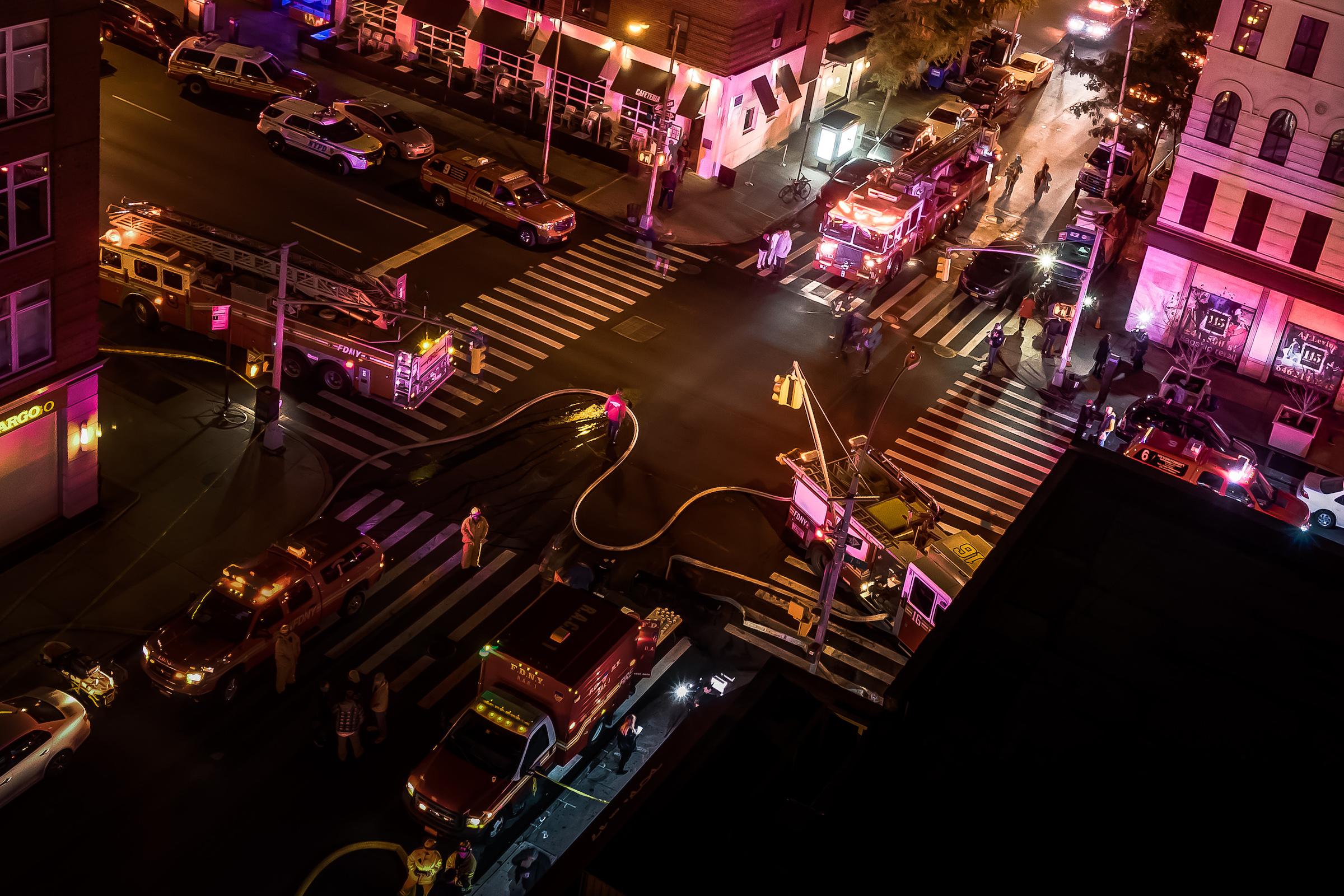 joined Managed by Q in 2015 (just before the Series A), to take on a dream scenario: help scale an incredibly complex operation with cloud software (especially Salesforce). Five years into its journey, the business had grown massively, honed team efficiency, out-competed rivals and was acquired by WeWork. But it was a bumpy road, and I’ll share my mistakes to help you avoid them.

My mission was to bring operational excellence to the company through software and process. There were a ton of things to take on, and the proposed first step was to implement Salesforce, a deeply customizable web app I had never used before. It was a serious undertaking with a massive initial scope. BUT, with some perseverance, I accomplished everything in our initial scope considerably before my first anniversary at the company.

By the end of my time at Q, we had a clean, reliable Salesforce instance that served every team at the company with powerful automation and data. People used it because it was useful to them, and it was deeply integrated with Hubspot, Intercom, Looker, Slack, Taskray, Truly, and dozens more apps via Zapier.

Yet, with years of hindsight, I’ve realized that even having successfully executed the company plan, I also unknowingly made painfully recurring mistakes

Making and Executing the Plan

We had processes in place, but they were fragmented, so the plan (the sum of requirements gathering from ~5 team leaders across the company, myself, and our VP of Ops) was to bring every process at the company (dozens) under one roof, and improve them as we digitized them. We would call this our “Initial Implementation”.

We had already chosen Salesforce as our ‘platform’ before I joined. We then spent about a month vetting Salesforce consultants (references, picking one, designing Scope of Work). The “Initial Implementation” was estimated at 200 hours of consultant time, a reflection of a lot of work estimating planned buildout tactics, as well as roles and responsibilities for us and our consultants. It was a laundry list of Awesomeness™ for the team. Once we began, here’s how the execution went down:

So where were these “mistakes”? We no longer had fragmented systems, and everything was in one place, just like we had set out to in our “Initial Implementation” plan. People were finally happy with the system and using it a ton. Believe it or not, they are hidden in the above.

While the mistakes made might have been hidden to me, some paradoxical symptoms were presenting (see if any of these sound familiar):

Heavy meeting and ‘communication’ overhead, yet:

Feeling underwater with work, yet:

Lots of operational and data synergy, yet:

Hindsight: What Was Wrong

First, even a cynic would be hard pressed to deny all the good that was done early on. We standardized and digitized processes, creating data around how they worked and what could make them better. Lots of terrible problems disappeared.

But when I look back at my first few months, I’m actually embarrassed at those early days. The reason? I had forgotten my mission in pursuit of the scoped project. My mission was not to make a digital home for all our processes. It was to bring operational excellence to our business by doing so. Considering that important nuance, the contribution of the “Initial Implementation” project was much more of a mixed bag, stumbling to reach the top of a unique hierarchy of needs.

The top can’t be reached step by step. It took years to learn the thematic mistakes I stumbled on. I’ve made an effort below to summarize them, in the following 4 lessons.

Two Lessons From the Product Discipline

With the recent emergence of highly advanced workflow automation, GUI’s for API integrations between webapps, and the increasing use of deep customization in data models, configuring 3rd party software is no longer administrative work. Creating bespoke user journeys in software is Product work. It should borrow much from modern Software Development Life Cycle techniques, which have evolved considerably in the last decade. Operational team leaders and career-IT-admins overwhelmingly lack depth with these philosophies.

This blind spot leads to many mistakes, but most universal and dangerous is the tendency to get sucked into a scope creep feedback loop, resulting in massive batches. You know it when you see teams conflating many business objectives under a single project name, often a reference to a nebulous object or ill-defined process (like “Opportunities 2.0”, “Universal Activity Tracking”, “Billing”, and yes, “Initial Implementation”).

1. Clear outcome goals should precede all else

What I’d go back and tell myself: Think critically about the components of business value behind feature ideas, and redesign your approach, seeking the smallest increments towards business value that you can. If it takes you more than two weeks, the project is too big. Split it up. If the batch doesn’t contribute business value as a standalone, you’ve split it up incorrectly.

2. Prioritize by saying no

What I’d go back and tell myself: Take your list, and move everything off of your plate. Look at all your options, and figure out which one or two items will have more impact or you need to do more urgently than all others. Then, make sure each of those items is a unit of business value that you can accomplish in less than two weeks. DO. NOTHING. ELSE. No meetings, no email threads, no Google Doc comment chains, unless they are pertinent to your active project (you can find room for project prework after you master WIP limiting). The harder it is to do, the more you’ve created real priority.

Two Lessons from the Operations Discipline

Designing operations software with the ‘user’ in mind is complicated. Usually, a manager is the stakeholder and requirements setter, but the end user is actually the people who report to them. The manager typically becomes too prescriptive about what should exist, compounding on the aforementioned mistake of underinvesting in outcome clarity. This disconnect leads to problematic design patterns, favoring edge-case-laden mental models that reflect their own operational ambition, not user-centric journeys to accomplish outcomes. Ultimately, you get user error in core workflows (whether from confusion or disregard).

What I’d go back and tell myself: You should have user confirmation that every new process you build is intuitive. When you automate steps of a workflow, make the automation obvious to your users. (e.g. don’t be afraid to throw a Chatter @mention at your user telling them something happened, on the object it happened to.)

4. Data is only valuable if it helps you make decisions

What I’d go back and tell myself: Never ask a user to manually log information or tag objects unless it will directly help you make a specific decision you need to make. Never add steps to their process unless you are certain it will better accomplish specific business goals. If in doubt, ask the manager to define the goal, and ask the end users if they think the step will contribute towards the goal.

Deeply customizable software, advanced workflow automation features, and developerless integration tools are incredibly new and poorly understood. My position is that many of the people who are tasked with this type of work lack best practices and strategies that will help them succeed. Through my experience leading a team whose mission was to pursue operational excellence through operational software, I took away the above themes as recurring lessons. Over time, we became excellent at avoiding these mistakes. This is a domain that will grow much deeper. Still, it shouldn’t scare away newcomers. Despite many mistakes and lessons, we did manage to accomplish business outcomes more quickly and cheaply, even from the beginning.‍

This is why we created this consultancy: to bring this experience and advice to help companies get the most out of their software.