How to Build a Snooze Button in Salesforce in 30 Seconds 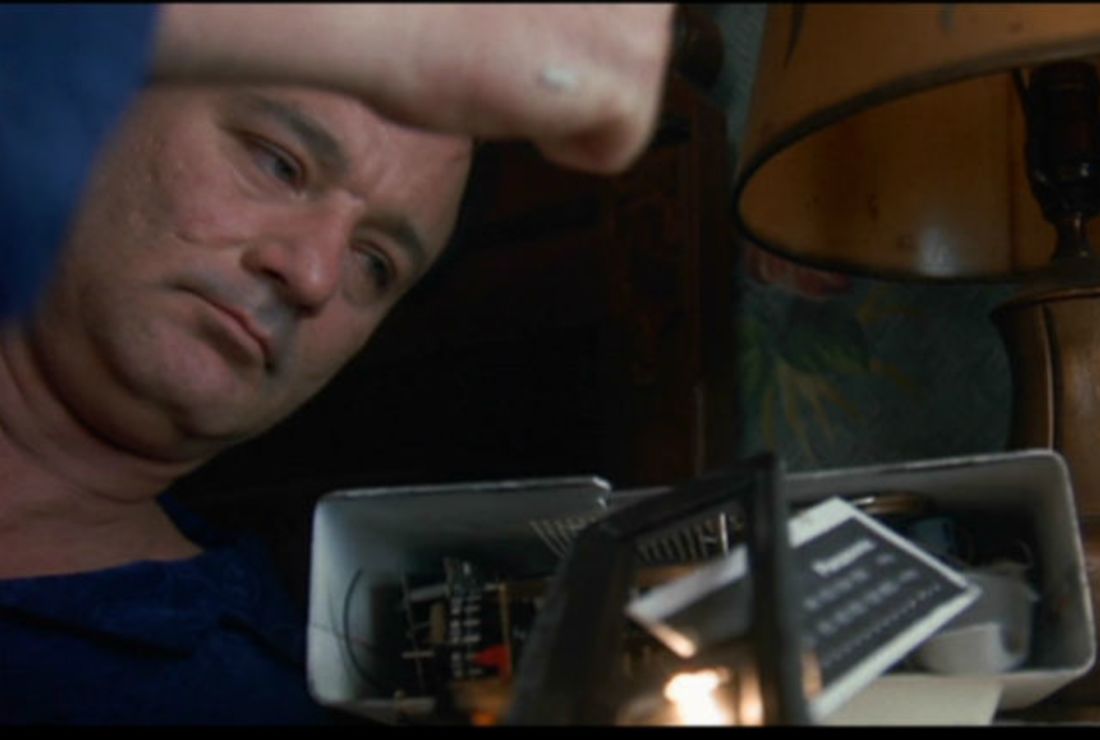 oes your team feel overwhelmed? They’re  juggling more work than ever before. Just like emails, they’re also flooded with too many Tickets, Opportunities, Cases, Projects, or even a Custom Object for Projects, Fulfillment, Partners, or something else. Maybe the budget isn’t there to add heads. People feel like they are drowning.

We’ve covered before the benefits of moving away from email alerts. So let’s say instead you’re using a list in Salesforce to track your team’s work. Just like with email, the few who can manage a lot take one of two paths: #1 set mental priorities, then declare bankruptcy on ‘getting through everything’ or #2 become an ‘inbox-zero’ person. Most people can’t feasibly do #1.

An empty sounds good in theory, but in practice, very few “inbox zeroers” actually get there multiple times per week. Most find themselves constantly in an inbox-15-and-growing sort of situation. And usually, those 15 emails remain because they’re waiting on something. Blocked. Useful after that meeting, a response, etc. Enter your best friend, the Snooze button.

It could be. Which is actually fine, if you pick something better to do instead. But often, nothing can be done. In either case, its great to just set aside work to be done later. Snooze a renewal Opportunity till the contract is almost up. Snooze a Case for a couple days while waiting on a response.

Snoozing isn’t procrastinating, it isn’t just good in theory. Snoozing is for winners.

We’ll do our example on Opportunities, but you can do the same for any object.

Create a Date Field on your object. Name it ‘Snooze Until’.

Snooze all the items you want to come back to later. Yes, it’s that easy!

As you can see, this is a feature that’s simple to build, but incredibly powerful. Dont Snooze on it!

Ruin Your Day With This One Simple Trick (Multi-Select Picklists)

What are "objects" in Salesforce?

How to Build a Snooze Button in Salesforce in 30 Seconds

How to Assign Fulfillment in Salesforce

My Two Biggest Mistakes in an Operations Job